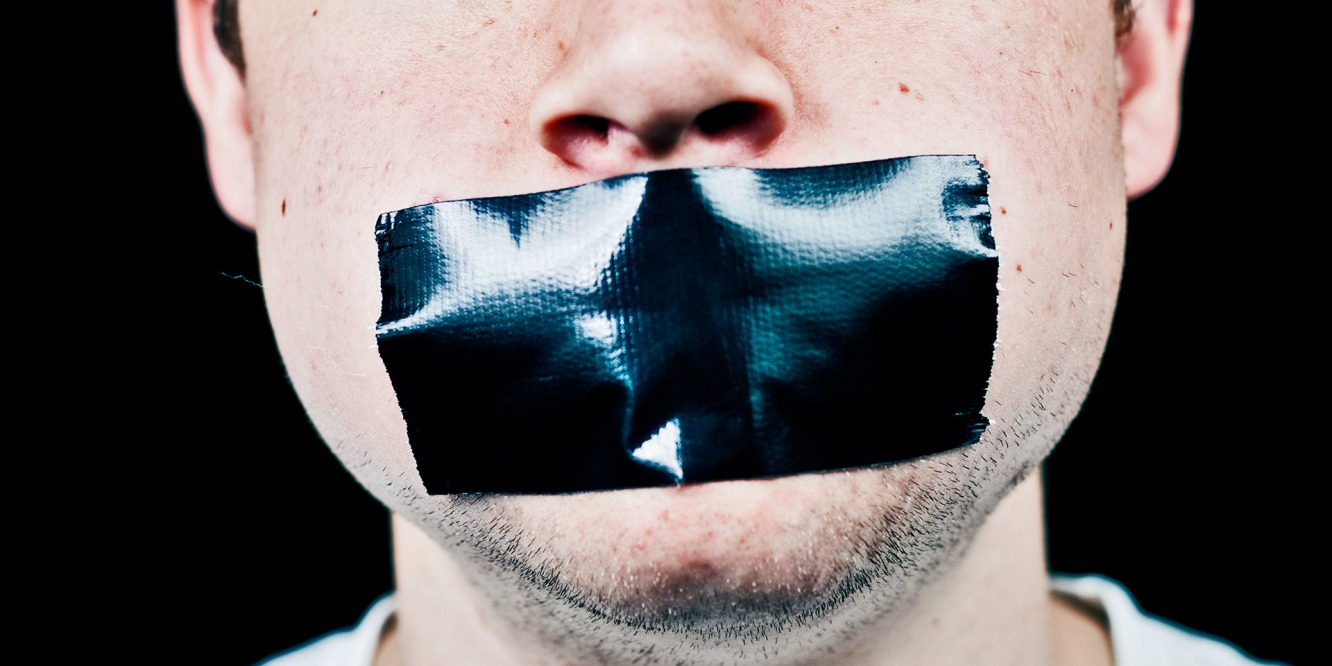 I am not big on politics. I vote and watch the US Government from a far, but don’t really like the details too much. I have found that I am completely discussed with political ads. Living on the border of North Carolina and South Carolina I had the sheer pleasure (sarcasm) getting the full brunt of the North Carolina Senate race.

I tried to watch each commercial as if I knew nothing about the candidates and the issues. Advertisement  after advertisement  one side would make an accusation about the other side and the next ad took the same issue, saying just the opposite of the previous ad. From a high level each ad was constructed to cancel out the other, so at the end of the campaign the decision maker (voter) was left with finding out who they were going to vote for void of commercials.

Recently I was attending a conference and joined a competitor’s session that used the same political ad tactics to influence people not to do business with me. My first thought was pure anger, but then I thought, because I don’t use the same tactics and quite frankly don’t really care what the other companies does, it’s their problem and not mine. It started me thinking, however, about how much noise there is out there about Accounts Payable Automation.

I would really hate to be a person in a company that has been tasked with finding an AP Automation solution. I can picture the horror of that innocent person walking into a conference’s solutions provider hall, stopping dead in their tracks at all of the flashing lights of seemly identical offerings. Then making matter worse, every conversation with a salesperson doesn’t help because of the salesperson’s confidence that their solution is the best for them. It’s all just too much for a person to take.

The company that you partner with is very important because of the service that company will need to provide you. Take it upon yourself to look into the each companies personnel and the stability of the organization. Be wary of any company that claims to know their competition because their motives can’t be of the purest intent. This advice may seem like common sense but these companies that use trash talking tactic or trashing the competition are really preying on the dynamic that with so many options comes an uneasy feeling of making a bad decision. Don’t let trash talking become a validator… do your homework!