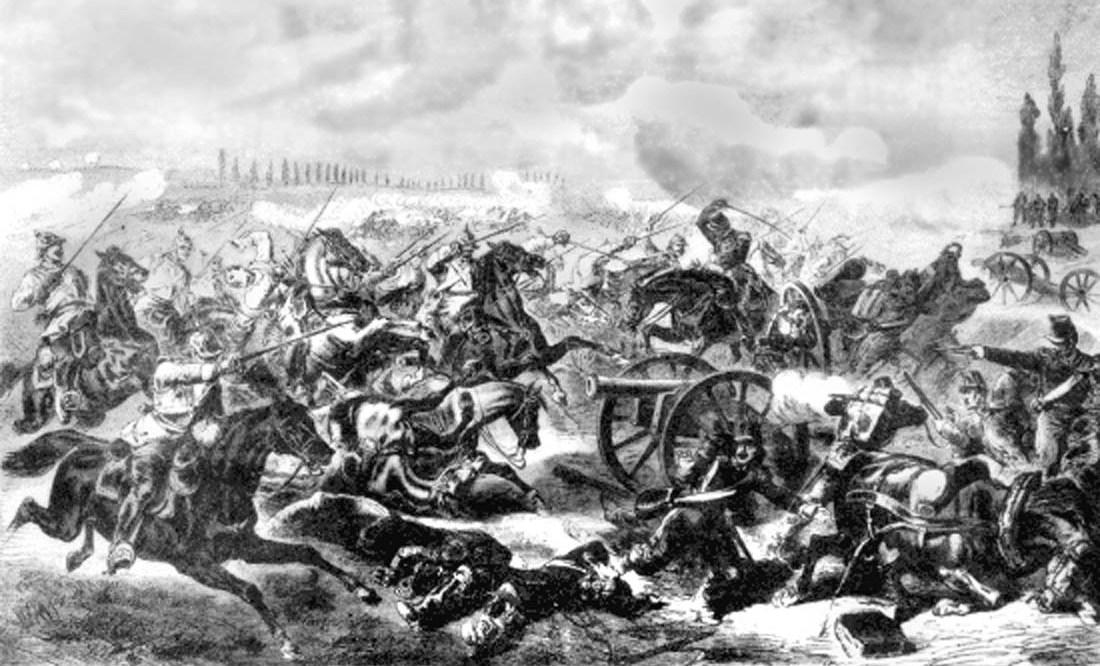 I really can’t believe I used “Battle” in the title. When I wrote the Argument to Automate I used a phase “Revolutionize with a New Plan”. Then, one of my readers told me that people generally die in revolution, so I changed it to reorganize. I guess the same can be true with a battle.

I have come to realize that what I think is valuable is not always what everyone else thinks. I know you might be thinking – Duh, but you may be how surprised this sentiment is overlooked by Accounts Payable Automation service providers. I count myself as one that live in an AP Automation bubble, but over the past four years I have made a living stepping outside of that bubble.

To set the stage on the battle, most of the companies I work with are in the mid-market. The mid-market is defined by those organization that have annual revenue between $5M and $1B.This is where the battle is greatest. For those companies that are over or under this amount they have a much easier time deciding if they should automate AP. Large companies have a big return on investment (ROI) due to headcount reduction. Smaller companies just simply don’t have the need (unless they are geographically separated). Companies that are in the middle have the need but the answer on why they have the need isn’t so clear.

The Battle Field is Set

In speaking with thousands of accounting professionals I have found that the big thing (or battle) they have to over come is their accounts payable process is not so bad. Sure they lose invoices and have late fees and people are working overtime, but as long as they have been in business is not all that bad.

Not being “all that bad” is a very difficult thing to overcome. If you are a person wanting to make a change and “modernize” your accounts payable process, automation is the way to go. However, as you discuss and explore the idea of automation realize that you will eventually be faced with the battle that you need to win over the fact that your operations has been getting by on the old way. If you are not prepared for this, you will have a difficult time.

The point of this article is to make you aware of the battle. The hope is… there are very good answers to why automate, but the challenge is they might be the things you are thinking about. Most to all answers of why automate steam from some level of fundamental change. It is in the fundamental change that creates the biggest impact from automation to your organizations. However where people tend to look is in process improvement. I hear things like:

We want to have more visibility – We want to make things more trackable – we want to speed up the process us.

Rarely do I have someone say… we are broken and we need to fix it. The reason for not claiming you are broken is because… well… you’re not, or at least you don’t know you are.

People get killed in battles, I don’t want that for you, but I do want you to know that if you are interested in automating AP in 2014 you will need to have a good answer to, “it’s not that bad”.