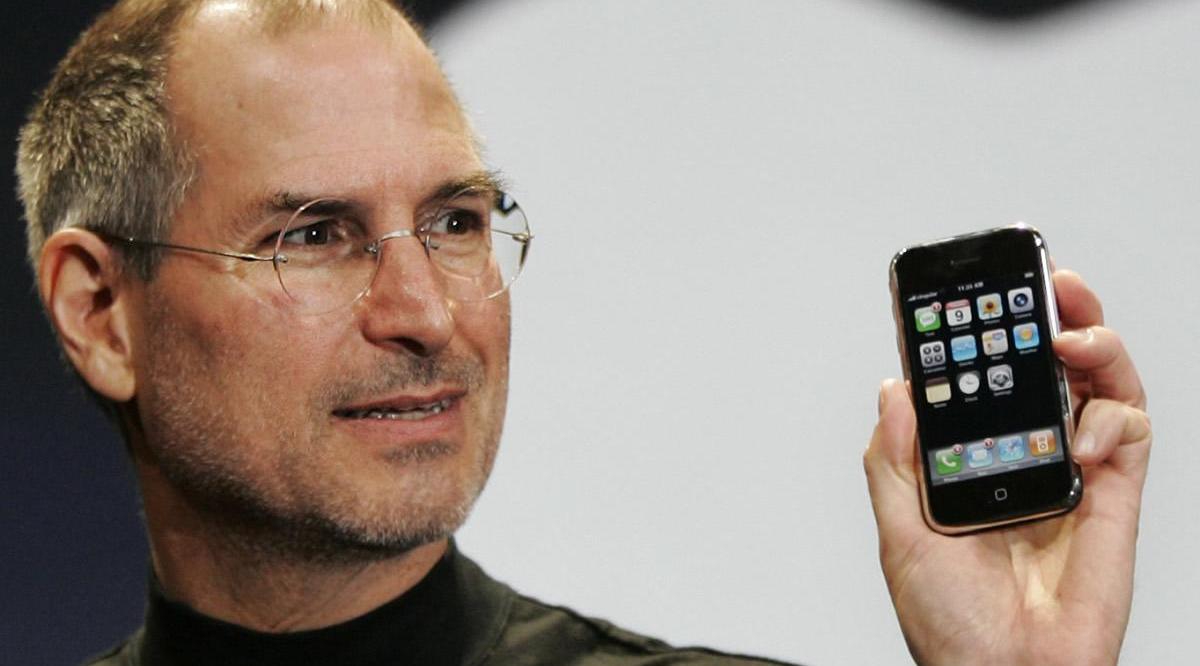 Continuing with my series about Steve Jobs and what life would be like if he ran an accounting department, today’s topic is Jobs on development.

Well, you might be thinking what does development have to do with accounting. It is true that from an outside perspective accounting is an exact science. Money has to be tracked, bills have to be paid and everything has to be reported. However, in the new era of finance and financial strategy accounting departments are becoming more and more innovative. Not necessarily with money, but with organization, communication and financial programs. With those three things, we can learn from Jobs what it take to develop great programs or products.

Jobs said that he wanted to make great products and a great company. He kept an eye on design to make sure that everything looked great but was functional and easy to understand and easy to use. One of the greatest compliments he got about the iPad was from a tech writer that was out of the country and gave his iPad to a boy who had never seen a TV nevertheless a tablet. The boy within just a few minutes was a pro* ( I hate to write that because my Dad is still struggling with his).

Doing my research on Jobs and applying what I have learned to the financial world and an accounting department, the biggest thing that I can take away from Steve Job’s development was he made every simple. Not just his products, Jobs made Apple simple. One of the (very) interesting things about Jobs was he had two careers at Apple. Jobs was fired in 1985** and then re-hired in 1998**. At the beginning of each of his runs at Apple he made a very clear and extremely valuable moves as a leader to simplify Apple operation. In his first run the original Apple employees created and elaborate marketing program that Jobs later change to four points. In using those four points Apple was able to launch a personal computing revolution. In Jobs second run with Apple he took over a company that was mired in hundreds of projects and narrowed them down to four. I don’t think the number four is as important as taking a complex environment and making it simple without simplifying the output. Meaning the things Apple were producing were complex (just like accounting) but their focus was simple.

Think how many times you have been involved in a project or multiple projects and you feel like you are drowning is things you have to do. (Or) You have been tasked with a project and you have no idea where to start. I think we can learn a lot from Jobs’ leadership on keeping complex things complex but making our focus simple.

Want to know more about leadership and change? Buy My Books!

The 8 Pitfalls of Accounts Payable Automation – click here to buy