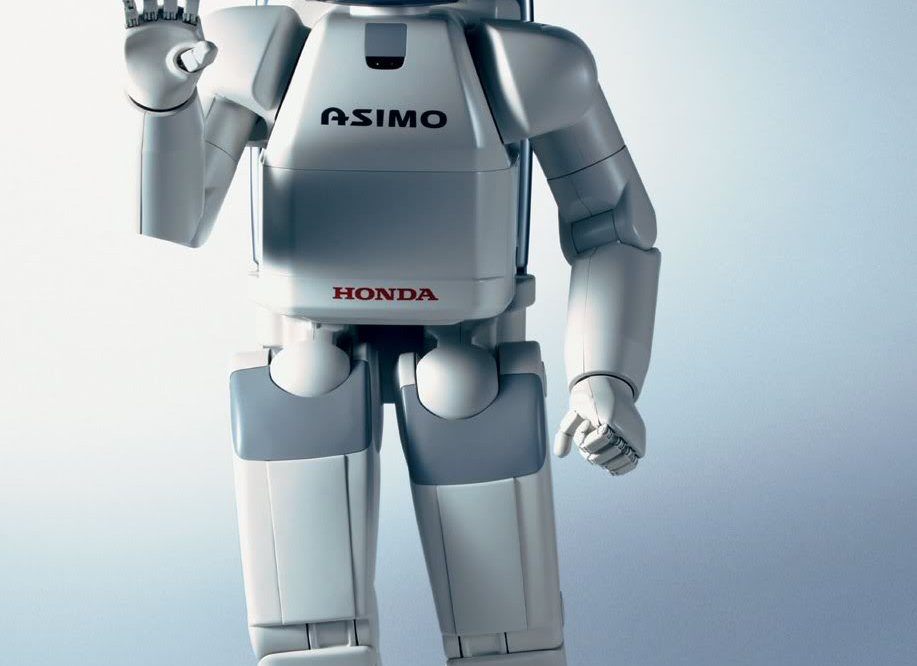 Recently both physicist Stephen Hawking and Elon Musk the CEO of Telsa Motors were quoted as saying that computers are getting smarter. In an article on TechTimes.com James Maynard wrote:

The article went on to proclaim:

“Ray Kurzweil… believes that computers will soon become more intelligent than human beings. He believes this event, which he refers to as “the singularity,” will take place by the year 2045.”

The notion of computer’s taking over gets a lot of headlines. It makes for a good movie plot or a viral video, but it’s doesn’t match up with reality. Have you ever noticed when so-called experts do predictions it’s always disastrous? I guess making a prediction that everything is going to be just fine and we will little by little change our working environment to the point that we won’t even notices it, doesn’t get a headline. The thing that bothers me is when people make these prediction they are never held to them. Meaning “experts” can say what they want without consequence. Maybe I will start a fact checking business to hold people to their predictions.

Rest assured accountants, Accounts Payable Automation won’t take over the process. It will make the process better, faster and easier to administer, but you will still have to do the intelligent work… for now (dant dant daaaaaaa).