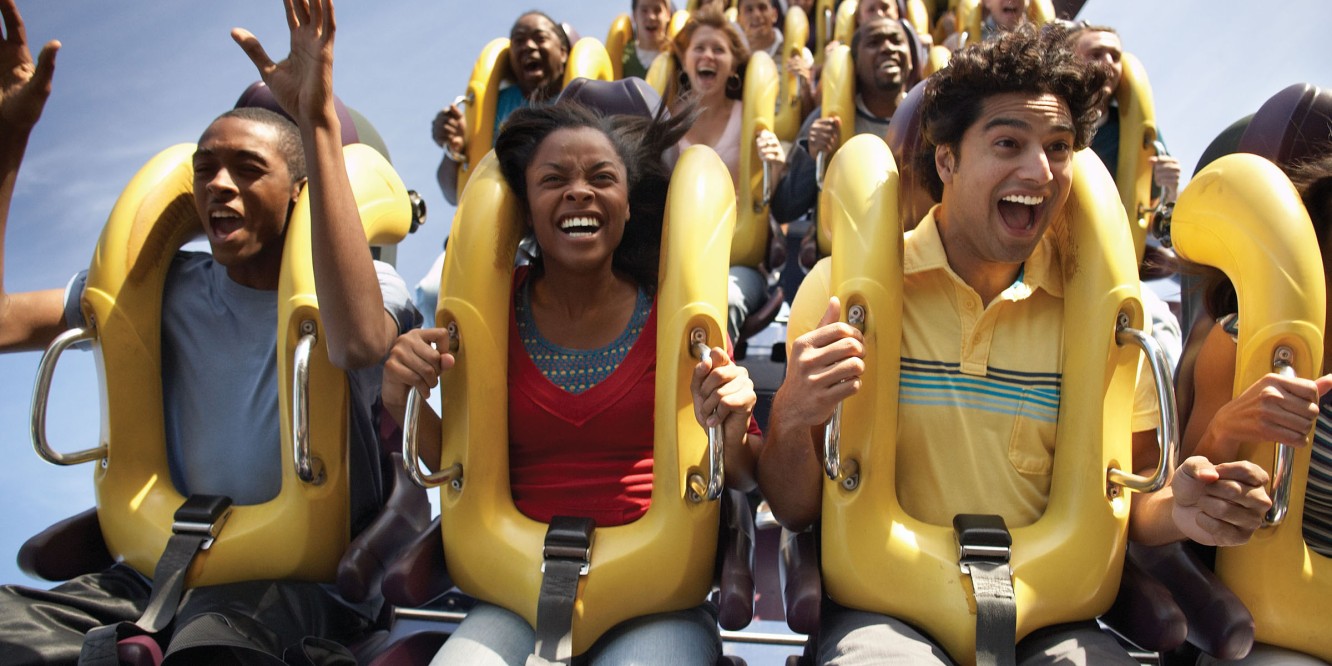 I guess the rollercoaster idea is not the best way to explain change, because ultimately a rollercoaster is a “thrill ride”. I have personally done 89 (single-handed) AP Automation projects and worked on multiples of hundreds more, I wouldn’t describe it as a thrill ride. When using the rollercoaster analogy, I was hoping to explain a fact about change which there are some ups and downs.

There are 7 indicators to let you know that you are suffering the downside of change or better known as the pain.

Indicators are key signs of something. For the benefit of this article the seven are indications that things aren’t going well. If you have one or two or all of these the points my recommendation is not to sit and think about how bad everything is. These are keys or motivators to change for the better.