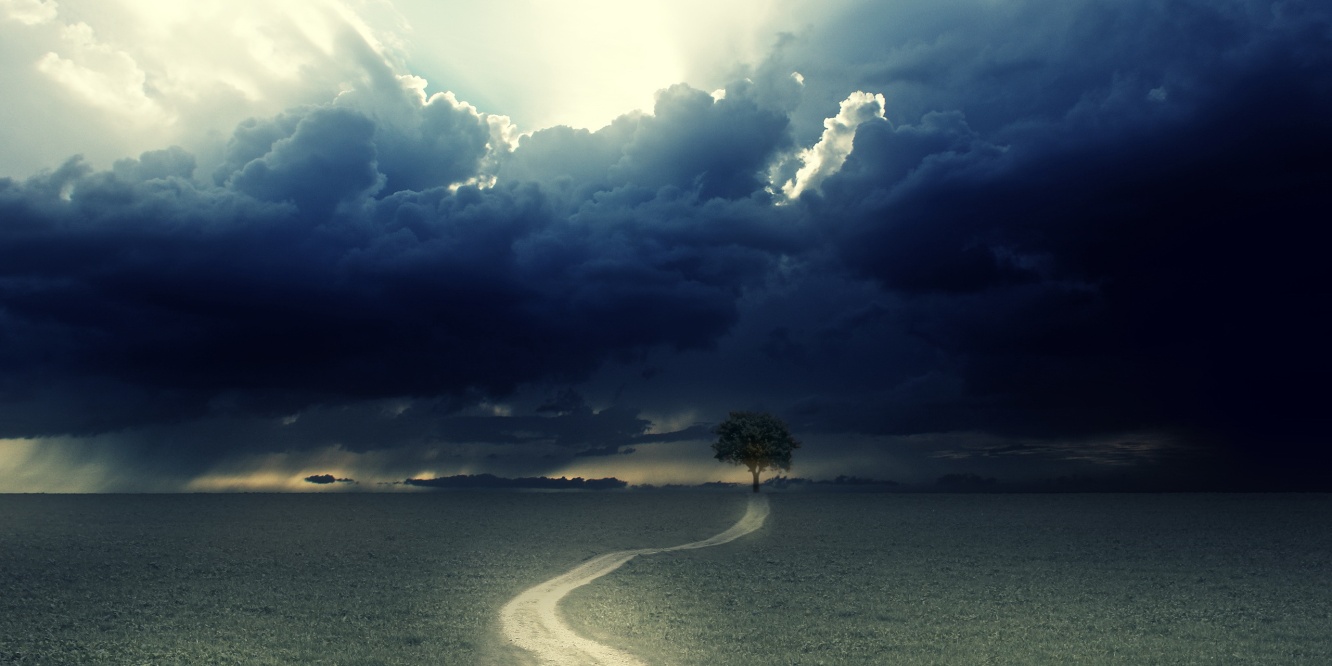 You have heard the expression, “calm before the storm”. My grandmother told me the greater the calm the bigger the storm.

With Accounts Payable Automation there too is a calm. However to start at the beginning there is a path that leads to that calm. Usually, someone in the organization gets the idea from a book, blog or conference that getting rid of the paper in accounting would be a good idea. They may not know exactly why it’s good, but they know it is. With a little research the idea starts to materialize and this person gets a few more people in the company interested and the idea starts to become the beginnings of a project.

Once the project starts to materialize a small group of people form, still led by the person with the original idea. Then the group gets serious by researching a few service providers that sell software to automate. Now there are a few different paths, depending on the type of company. One is the RFP (request for proposal) which is a formalized process (I really dislike the – but that will be another article at another time) and the other is hiring a consultant (that too has it’s challenges because there aren’t too many consultants out there with the right experience for AP Automation). For this example I am going to use the most common path and that’s going it on your own. Once you have interviewed the appropriate number of service providers and you find the one, next comes the recommendation. To this point I haven’t explained that the group that is doing this is normally a collection of people in middle management that is wanting to make an impact in a positive way within their company.

This is the difficult part, where the group is convinced that the idea is perfect and that the company needs to do it they don’t, however, have the ability to write a check to get started. I really admire the group and its leader to get to this point, because a lot of people in corporate America wouldn’t go this far because of the risk, the risk to sticking their neck out on something that has the potential of failing. A lot of people take the safe route and keep doing what they are doing.

I want to point out that in my experience the first few sections of this article typically take an organization 18 months to two years. I hope that fact is shocking to you, but I also hope that backs up my admiration for the small group that wants to make it happen.

After this entire journey is completed and the recommendation is made, and because of the time that goes by there will be several recommendation, the company agrees to go ahead with AP Automation! Yea! (And) That’s the calm before Accounts Payable Automation change because the person, then small group that started this is really tired.