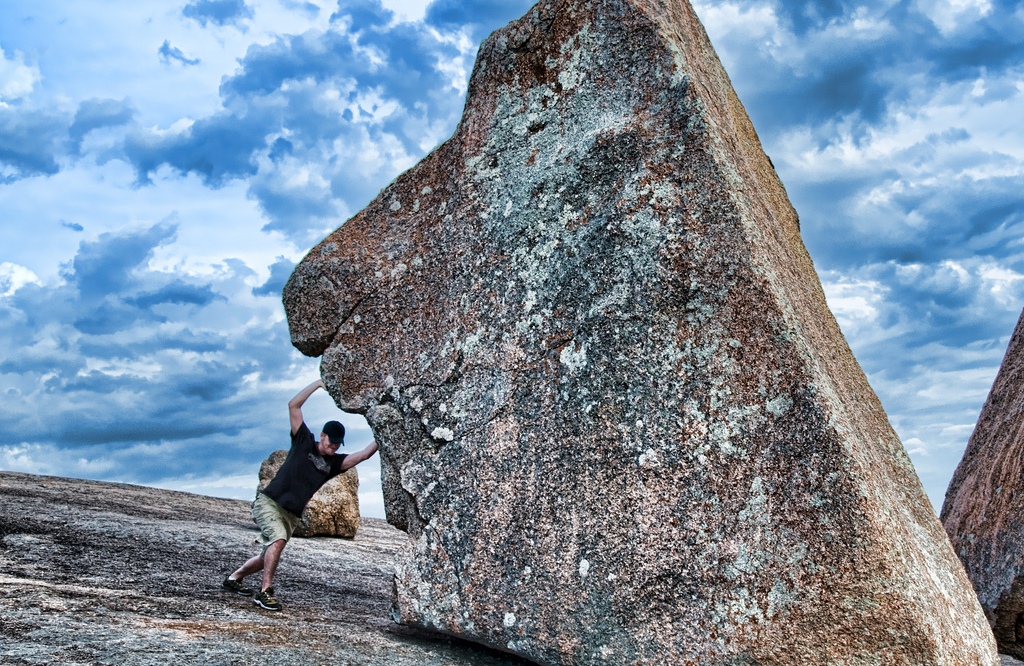 What I did this summer, by Chris Elmore

What I did this summer was always an exercise in BS for me in school. I really didn’t do much during the summer. My parents weren’t one of those that took elaborate vacations. We always seemed to go to the beach, but everything was always in driving distance and mostly involved the car breaking down somewhere.

As an adult summers are a little bit different. Because I am unapologetic about serving accountants, summer is typically a time were most of the corporate folks I work with are taking it easy and resting. There is plenty of business to do, and deals have to be made, but because of vacation schedules there is more time to be creative. I also don’t do any business travel in most of June and very rarely in July, so more time at home.

This year was different. I had two major events that made this summer more involved, productive and rewarding than any summer of my life. The first thing I did was teach a class at UNC-Charlotte. I had a blast! I loved it and got great feedback from my students. It was a ton of work, but very well worth it. I want to do more college level teaching and I have a renewed hope for the future. The talent and passion of the young people I taught was shocking. The second thing; it was the summer of mergers.

My big company, AvidXchange, was working through a merger that took place in November were we purchased a company in Salt Lake City and combined the workforces and products. We also (almost) doubled the size of the Salt Lake City team which created an additional layer of complexity. To add to that we bought and merged with a second smaller company in Houston about two months ago. We decided not to merger the two softwares and have them stand alone. We still had to merge the cultures and say sorry (both ways) for previously being competitors.  Lastly a side venture (if you know me – I always one or two side things cooking – which is both a blessing and a curse) I had been working with started talks with another organization to merge.

Third Is The Charm?

All of the mergers have been challenging. I listen to a podcast by The Harvard School of Business (I feel smarter just writing that) noted that 60% of all mergers and acquisitions never meet their intended revenue projects. I don’t know why that is but it’s probably similar to dating when you realize the other person has hidden some destructive qualities from you. I use that analogy because I think we can all understand it. For me I haven’t been on a first date in almost 24 years (have I mentioned that if my wife ever leaves me I am going with her? I know when I have it good). In my side venture I am more or less on support with the leader of the organization. Recently he brought the idea to the board about the merger. The wrinkle is the group that we are potentially merging with has someone who does what I do (I know – I know – It’s hard to believe) which prompted the board to ask, “What about Chris… What does he think”. Worried about a standoff or potential fight the leader said that he and I had already talked about the possibility and I was aware of it. The group’s initial conclusion was that they needed to make sure I was good with it before they pursued it any further. When I heard this I was a little emotional. I was touched by their concern and moved by their desire. I realized the group in cool people talk, had my back.

There is something motivating about being a part of a functional organization that looks out for each other. I think this can go both in a positive and negative way. If the merger is what’s best for both organization but somehow offends me they are in a difficult situation. The more I thought about it and the more I was touched by it wasn’t because they were worried about my feelings, it was because they were guarding my efforts. All the things I had done for the organization were valuable to the group so they didn’t want to come across as miscommunicating their intentions. They were guarding my efforts because their fear was it would come across as saying, “thanks Chris for taking us this far… it’s now time to call in a pro or someone who could spend more time than you.”

Guard your people’s efforts. They are counting on you. Never take their efforts for granted. As people, we aren’t machines and should never be thought of that way. People aren’t software that needs to be up graded or switched out. Effort is one of those rare things that people bring to a business that if it’s under recognized or smashed you may never get it back. I am so glad I learned this lesson on the receiving in rather than the giving end because (and this is the good news) if you guard people’s efforts they will be on board and happy about the change. It’s better to be moving together toward a goal than operating at full speed dragging a team of resistance.