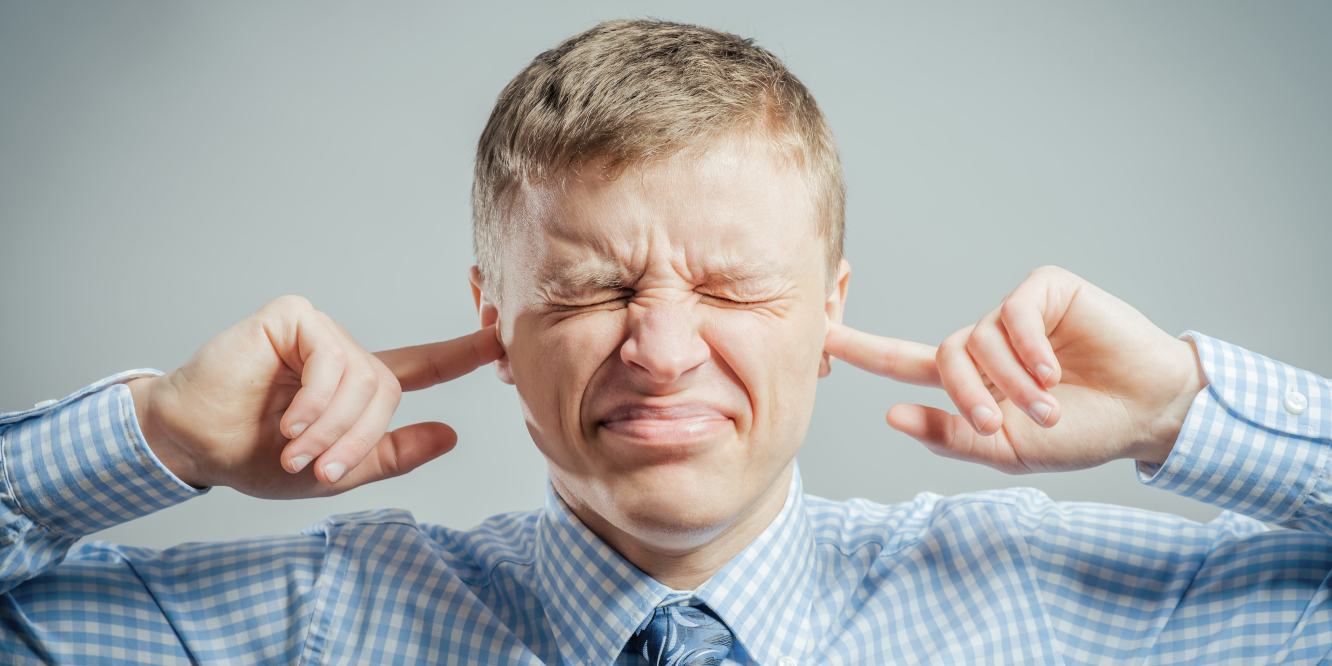 I can’t tell you how many times I have said that an article, book, seminar, webinar, or conversation… needs drama. I typically get a laugh which isn’t what I am really going for. When I announce something is about ready to get dramatic, it’s a warning. Be warned that this article has what on the surface is drama but when you get to the end I hope you will agree that the idea is only dramatic in its counter corporate approach.

I am always shocked when a rep doesn’t take my advice. I have thought a lot about this. Even looking at traditional sales training and the rate of success or really the lack of success of a rep adopting the information. It seems that the only person that thinks the information was absorbed was the trainer. What I have concluded is the person is the key.

As a coach or teacher it’s very easy for me to disconnect myself from the success of the rep by just saying that it’s up to them to take what I am teaching and incorporate it. That’s too much of an excuse to be lazy in teaching. However, it is really up to the rep to incorporate what I am teaching, but what I have found that makes the information stick and is pure magic is…. Time

In a little bit of an accidental experiment (because I would never willingly experiment on real humans and their success) I coached a rep, which at the time the company said that this person would never be more that a cold caller, from his first deal to revenue productive to revenue consistent. Now he is running a sales division with several reps reporting to him. It isn’t the reporting part that is so important it’s what I taught him – he is able to turn the information around and teach others and they are having success. Then there is another rep that engaged me to help. We had an initial conversation and he was pretty excited about the possibilities. In an attempt to speed up his success I gave him all of the critical information that I learned in a short window… to which he did nothing with it. The first person I spent years in the deal trenches and the second person hours, but I gave them the same information.

It’s not that the second person wasn’t listening… although from a traditional sales training approach that would be the conclusion. It was the first person had time to make it his own even though I was giving him the same advice. The first person was able to own the information to the point where the company give him credit. The second person was never able to own the information and make it theirs so they did what was natural which is revert into unsuccessful habits. The down side are the old habits of the second person are unfortunately not working (more to come).

Christopher Elmore has written 8 books, countless articles, lectures at UNC – Charlotte and travels around the country speaking on the topics of startup success, sales, presentation skills, change, entrepreneurship, accounts payable and payment automation. Having deep startup and entrepreneurial experience, Christopher was one of the six people who started AvidXchange in 2000 and continues to work in the business today. If you hire Christopher to speak or teach at your company or event… you won’t be sorry! Request a media kit or contact us for more information