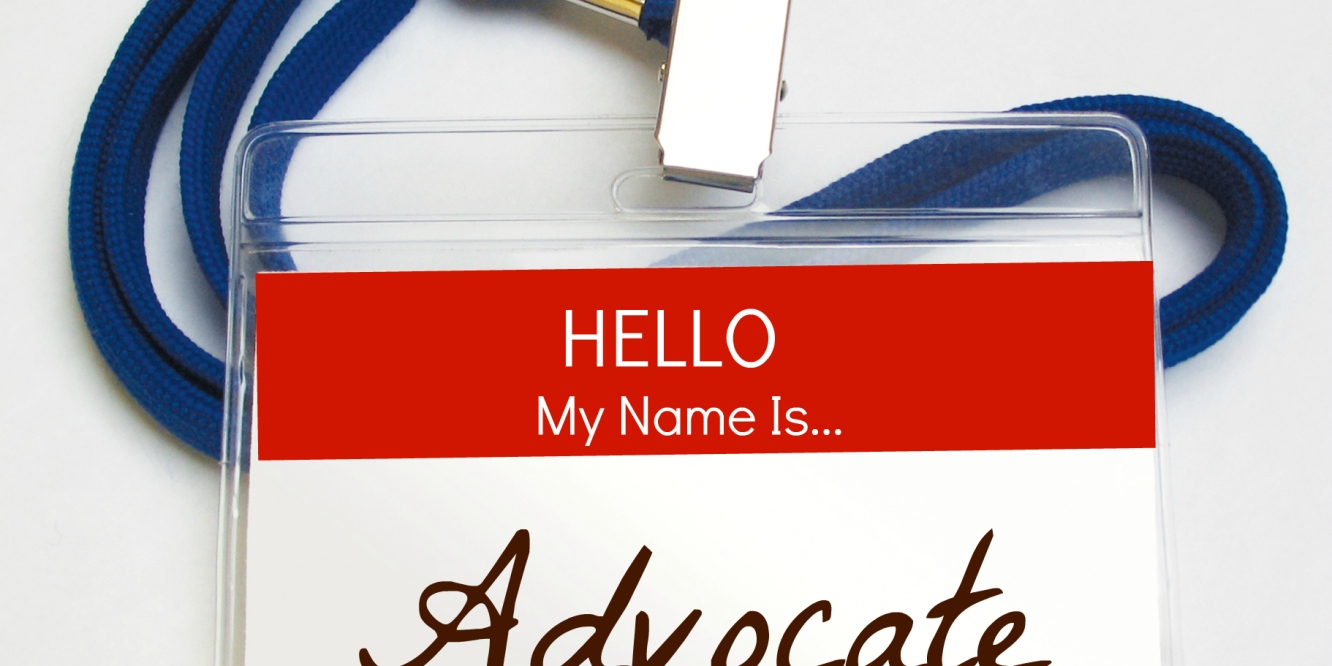 It’s funny how small things can make a big difference when you are going from a paper to an automated AP process. I write a lot about doing your homework, and looking internally before looking externally before you automate. However, I really started to think about the project that I have personally done, and what separates the good from the bad. One of the things that I came up with in my soul-searching was the role of what I like to call the advocate.

An advocate is a person or group of people who are changed with managing the change when it comes to AP Automation. An advocate can be both positive and negative, but for the sake of this article I am going to write about the positive aspect of an advocate so you are able to use the idea strategically in your automated life.

Thing one, I already wrote about, but wanted to make sure the point was clear. When I use a word like “advocate” it implies one person. It doesn’t have to be one person, it can be a group of people. With the larger companies that I have worked with there is a committee. Whether it’s a committee or a single person the role of the advocate will work the same way.

Thing two, the advocate is someone who has respect in the organization. There are two types of respect, there is titled and earned. People will listen to both, but both are not equal. Titled respect is someone who has a high title within the company. Earned is a person that others in the company lookup to. If you could create a perfect situation, it would be best if your advocate had both.

Thing three, is your advocate is an agent of change. There would be nothing worse than having an advocate that didn’t like change. The advocate you need should have experience with change, meaning they have been advocates for other successful projects.

Thing four, should go without writing, but I am going to write it anyway to make sure I am getting the point across. Your advocate should be someone who is brought into AP Automation. Normally the advocate or the group of advocates are the person or people who start the automation project, but they have to be a champion of automation.

Thing five… this is a tricky one, and one that is similar to thing three, but your advocate should be someone who has tenure with the company. Be warned, that if you are new with the company, that doesn’t mean you need to stay away from AP Automation, but it may mean that you need to recruit some of the old timers to help you.

As I wrote in my introduction, an advocate is someone or a group of people who manages change within your organization. It is an extremely important role. It can be different or the same as the project manager, but it is a role that needs to stand on its own as an aspect of the project.

The 8 Pitfalls of Accounts Payable Automation – click here to buy