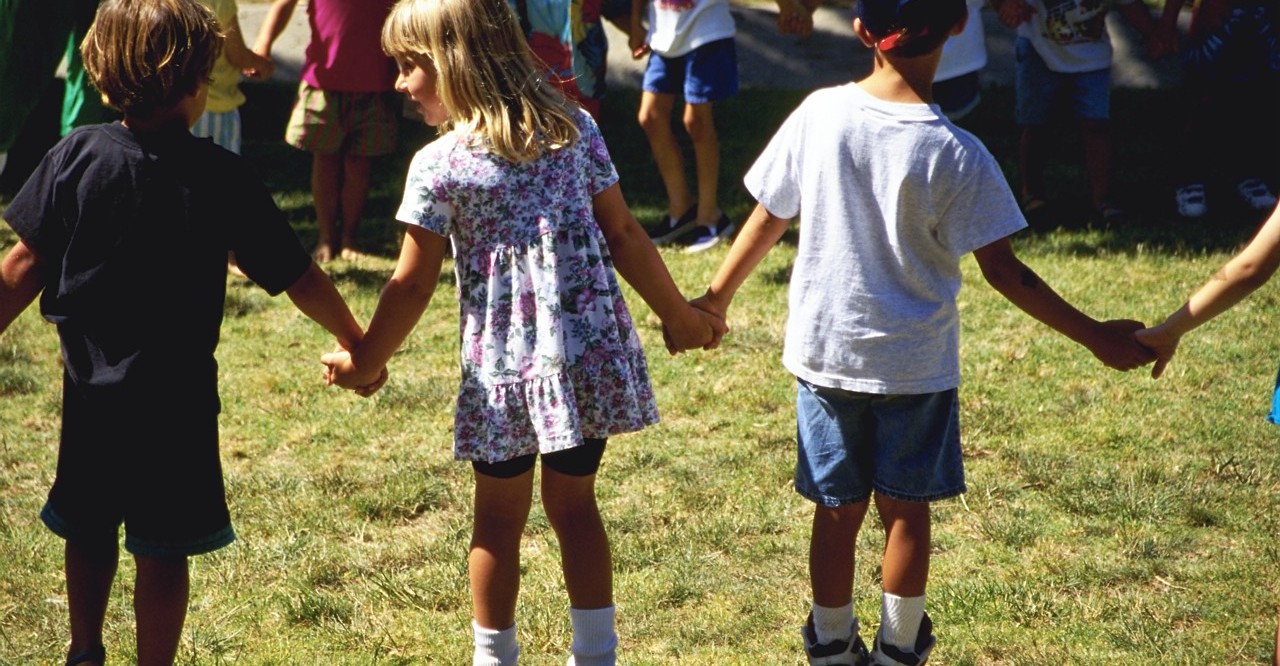 I once heard a comedian say that a school system was outlawing dodge ball because it made some student feel bad. He then said that if that was the case they should outlaw math. I don’t think dodge ball was nearly as bad as red rover.

For those of you that don’t know what red rover is… students stand in a line, holding hands, facing each other and then one line yells to the other line, “red rover, red rover send (name)

I don’t know… I guess I am feeling a little creative and want to shake things up with my articles. However, if you look at it there are a lot of similarities with AP Automation and a game mostly played by children.

Make sure you have as many wins as possible with AP Automation, because with losses, people start dropping and those close to the vision (in number) get smaller and smaller.